I want to share two stories about Roddy Piper.

The first story was at Days Of The Dead in Indianapolis in 2012. At that show he was positioned across the aisle from me and next to a well known make-up FX icon who shall go unnamed here. It was Sunday and the stream of traffic was thinning, but Piper’s line was still humming. He was amazing with fans. Amazing. 100% of the people who have met him over time have walked away glowing. Anyway…the aforementioned FX guru starts to pack his stuff up, as nobody is paying him much attention. A kid in an electric wheelchair approaches him and asks for a picture, but is told, “Sorry kid, I am packing up.” Total blow off. This kid then moves to the back of Piper’s line and patiently waits. He finally gets to the front of the line and Piper, who has had a long day at this point, lights up. He hugs the kid, puts his jacket on him for pics, and even talks about how to do tricks on the wheelchair. Absolutely heartwarming interaction. The kid moves on to another room with a huge smile and I look over at the FX icon who is still slowly packing his stuff, oblivious to what had happened. For the fans, Piper was always on and always genuine. Always.

The second story is from last October’s Rock And Shock in Worcester, MA. I had the good fortune to get a full hour on stage with Piper, one on one. He and I had bumped into each other a number of times over the intervening years, and were laughing it up backstage beforehand. I asked him if there were any boundaries for things we could discuss, and he said any and everything was on the table. A relief because I had prepared three single spaced pages of notes.

We hit the stage and he was on fire. If you are familiar with his promos, you know the majesty with which he handled the mic, and when mixed with an almost photographic memory, he makes for an engaging speaker. The conversation spanned his whole life, in and out of the ring, on screen, at home and beyond. My questions began with, “Tell me about young Roderick Toombs (his birth name).” He was frank, hilarious, open, thoughtful, and even emotional at times. He sat, stood, reenacted, did impressions, and lifted the veil on some great behind the scenes tales. When we ran over the hour mark, he insisted on continuing. My last question for him was, “If you could go back and have a conversation with young Roderick Toombs, what would you tell him?” His answer, which arrived after silent contemplation, was a gut punch and the most real moment of a very real and wonderful exchange that I will never forget. At the end he walked over and hugged me. That was the last time I saw him.

There are people in this world who cannot help but shine a light onto those around them. Whether he liked it or not, whether he was the good guy or the bad guy (the best the wrestling business has ever seen!), and whether his body could keep up with the plans his big heart had, Roddy Piper left an impossibly fantastic impression on this planet and those of us lucky enough to have been here at time same time as him. 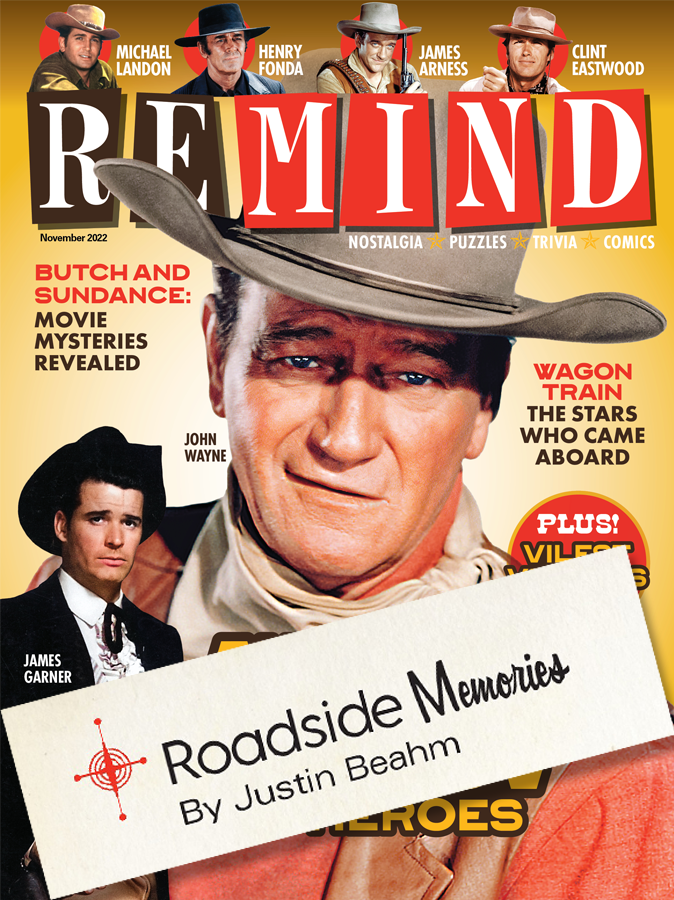 My partnership with TVGuide's Remind Magazine, forged over the last two October issues, has been...