Andrew Divoff is one of the most diverse actors in entertainment, with over 100 film and television credits to his name, including LOST, THE STRAIN, TOY SOLDIERS, FAUST, AIR FORCE ONE, ANOTHER 48 HOURS, A-TEAM, and MATLOCK. Horror fans will undoubtedly know him from his iconic turn as the Djinn in WISHMASTER, and Danson in GRAVEYARD SHIFT.

In addition to film and television, he has taken his signature voice to the world of gaming, featured in CALL OF DUTY: BLACK OPS 1 and 2, as well as COMMAND AND CONQUER: RED ALERT 3. In 2012 he narrated my HALLOWEEN documentary YOU CAN’T KILL THE BOGEYMAN, which had a nationwide theatrical run, and most recently he starred in BAD ASS 2: BAD ASSES. On top of all of that, Divoff is an avid animal lover, a philanthropist, and now has his own signature line of award winning beer. Our fascinating conversation is not to be missed. 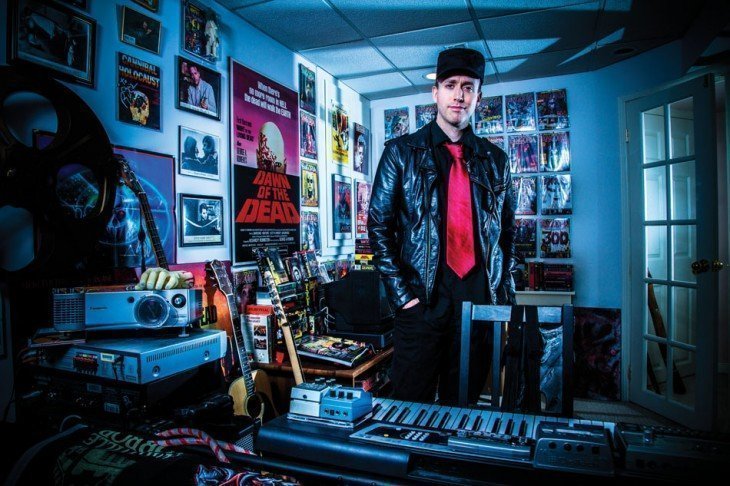 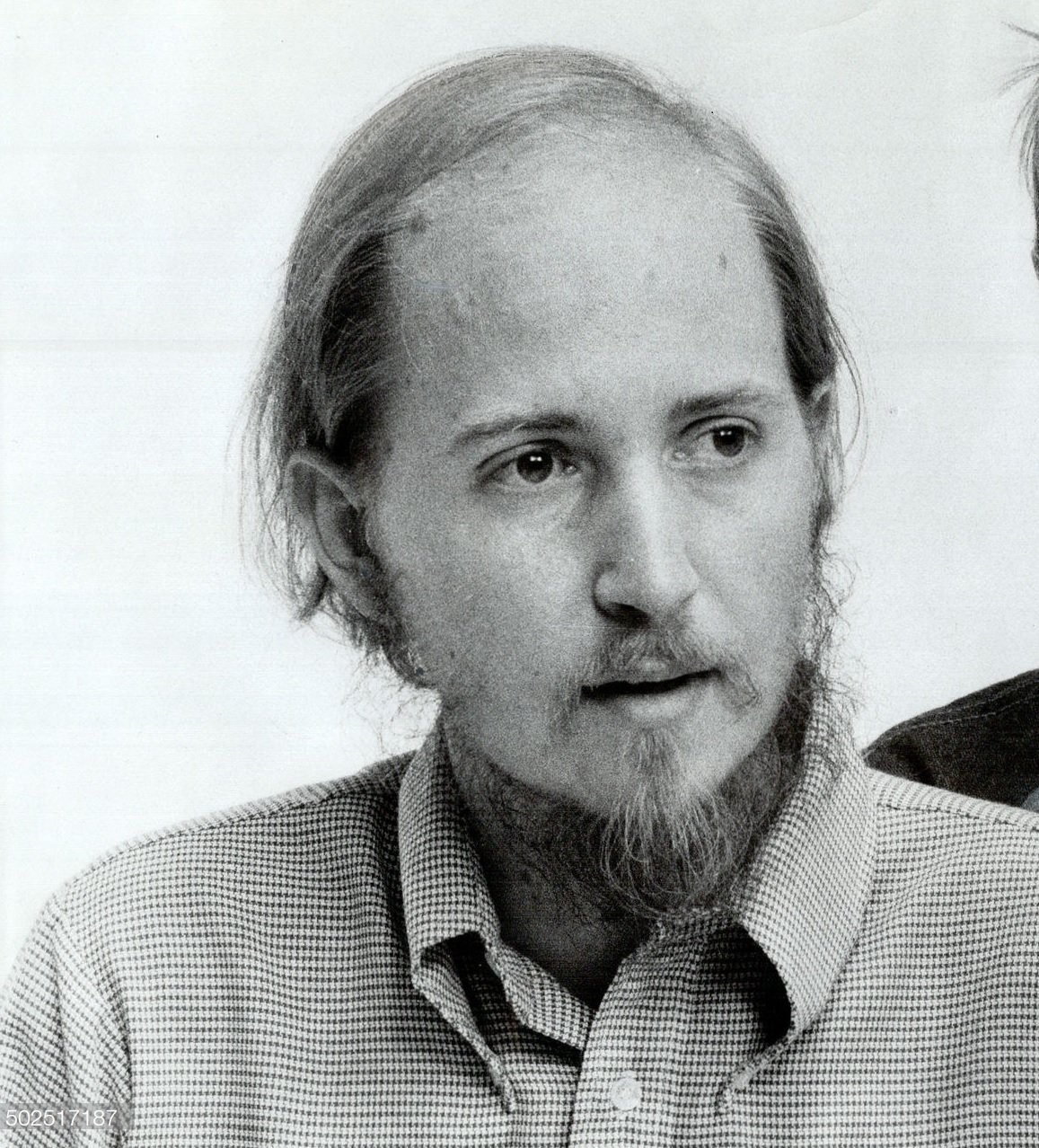 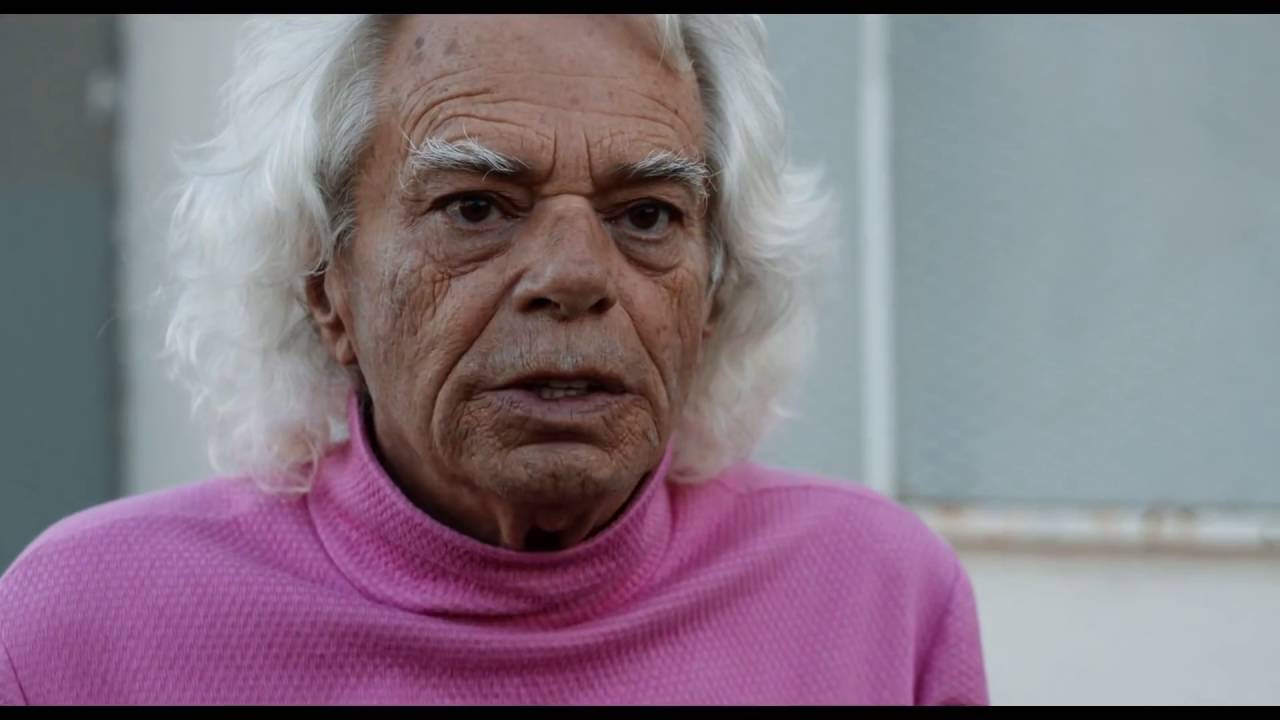