THE BLOB BLU-RAY AVAILABLE FOR PRE-ORDER 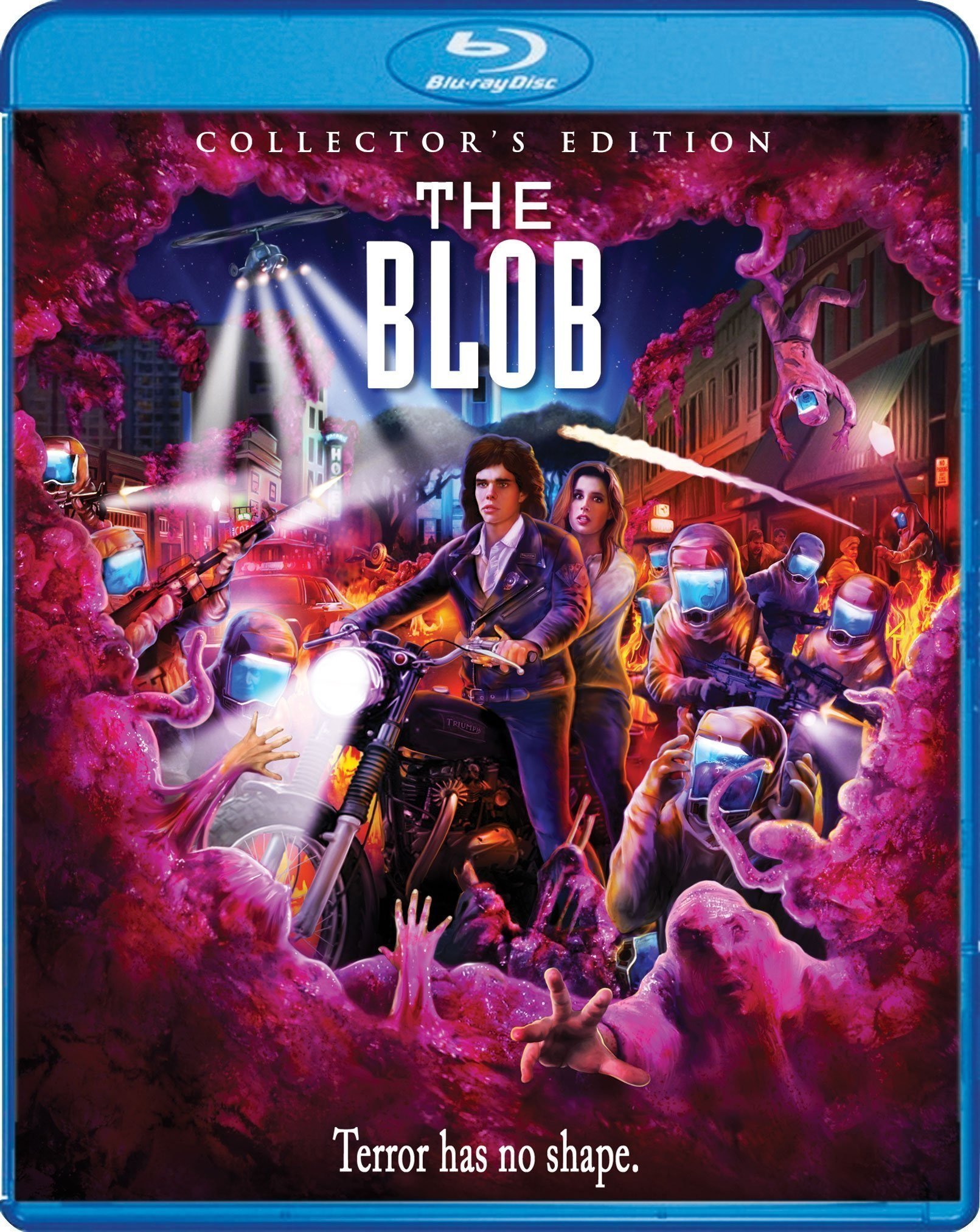 THE BLOB, Chuck Russell’s superb 1988 take on the scifi classic, is now available for pre-order from Scream Factory and will feature a gooey slew of new special features from my Reverend Entertainment! Such an honor to be part of this release after it has been on the short list of dream projects for me since the start. Street date is October 29th. If you pre-order directly from Scream/Shout Factory you get the disc as well as an 18×24″ rolled poster of the new cover art by artist Joel Robinson. Special features announced at a later date.

“A great B-Movie with an A-pic budget, The Blob is back with a vengeance.” – Variety

The Blob is back in this horrific tale about a vile, malignant life-form that crashes to Earth in a cozy, rural American town called Arborville. Untroubled by conscience or intellect, the Blob does only one thing – and it does it well. It eats anything and everything that moves: men, women, children. And tonight it wants to swallow the town of Arborville. The original version of The Blob thrilled and terrified audiences back in the 1950s. Now the oozing, gooey killer is back with a whole new high-tech look. What was once only suggested now comes to life with state-of-the-art special effects in the tradition of such thrilling remakes as The Thing and The Fly.