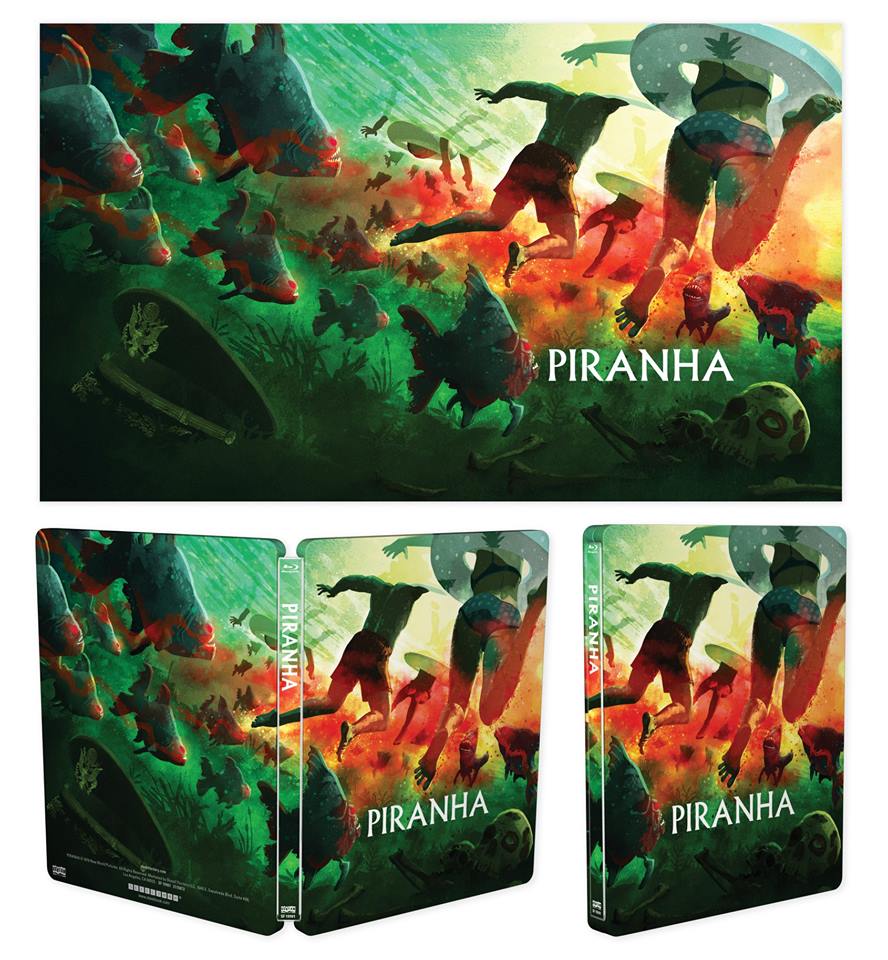 This was the track Dick Miller was to appear on with us. They were both so excited to finally have a chance to do something like that together, but we lost Dick a few days before the session. Lainie Miller showed up at the studio, sitting behind the engineers, listening the whole time. I still had the facility set up Dick’s space in the booth, complete with headphones and mic, so he was “there” with us, too. It was a very emotional, very special day for all of us. 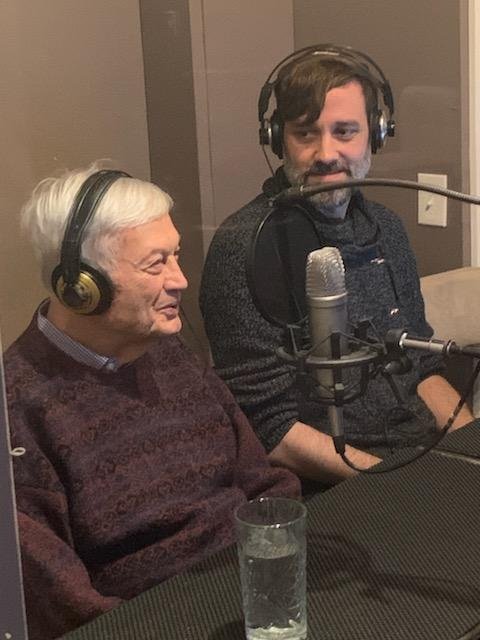 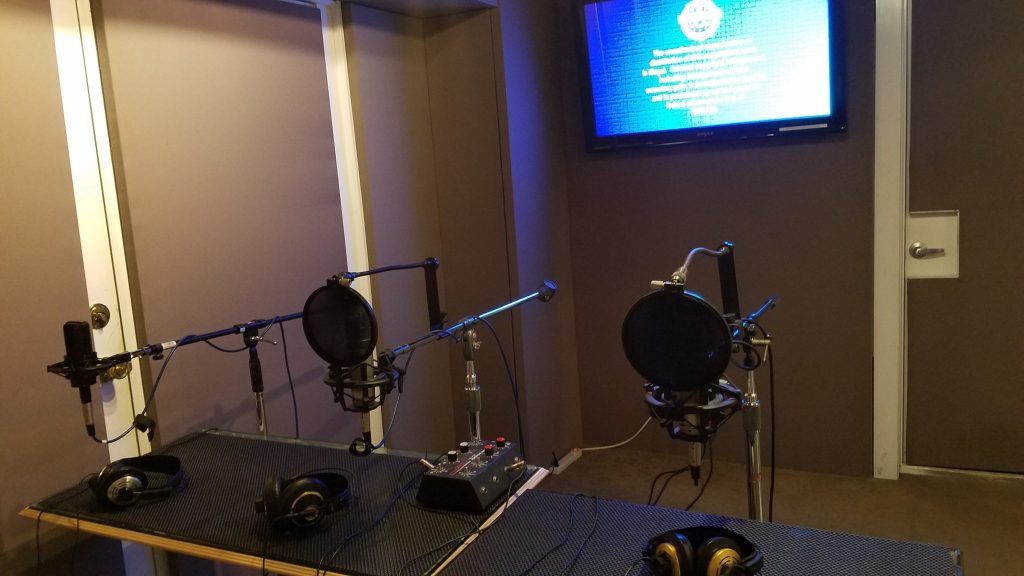 From Shout/Scream Factory on this release:
• We are preparing a new 4K scan of the film from the original negative and have recorded a brand new audio commentary with Executive Producer Roger Corman! All bonus features from the prior Blu-ray release will be ported over as well.

• Only 5,000 units of the steelbook are being produced total. When they’re gone, they’re gone!

• The artwork you see pictured on both come to us from by artist Nathanael Marsh (who also illustrated our prior Carpenter-themed steelbooks, including Halloween II & III). If you order directly from our site though, your packaging will also include an exclusive 28.5” x 16.5” rolled lithograph of the illustration. (The litho will not be available elsewhere and only 1,500 of them each are being made).