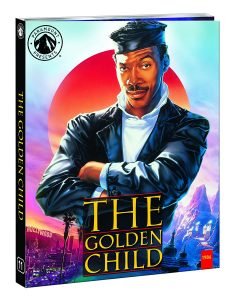 Paramount Pictures has announced THE GOLDEN CHILD will join the stellar Pararmount Presents Blu-ray lineup on December 1st. The disc can be pre-ordered on Amazon and wherever you get your movies. Included is a two-part documentary on the making of the film from my Reverend Entertainment. 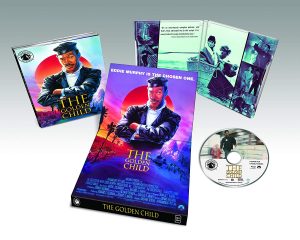