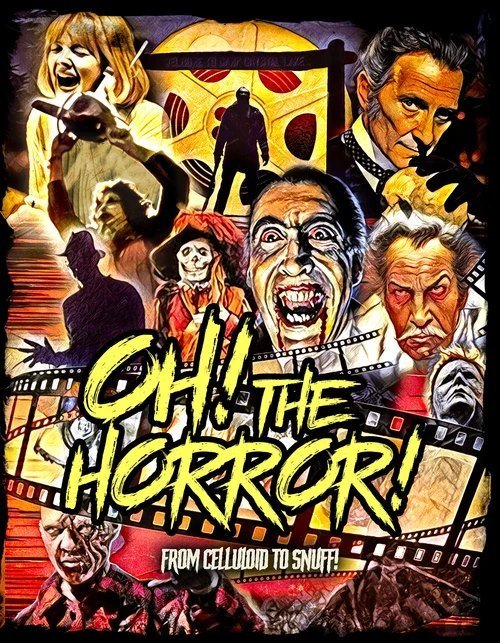 Documentarian Tony Newton’s latest, OH! THE HORROR: FROM CELLULIOID TO SNUFF, has a street date of February 9, 2021. The film includes an interview with Justin Beahm filmed at the famed Villisca Axe Murder House in Villisca, Iowa. Pre-orders are now open HERE. Details below.

Explore our fascination with horror and all things creepy and macabre as we dissect some of the best cult horror films ever made in this bone chilling documentary. Featuring interviews from film producers, filmmakers and horror writers from across the globe including Troma’s Lloyd Kaufman, Billy “Bloody Bill” Pon, P. J. Starks, Justin Beahm, Nathan Hill, Jim Towns, Shawn C. Phillips and many more. Directed by master of the macabre Tony Newton “VHS Lives”, “VHS Nasty”, “60 Seconds to Die”.