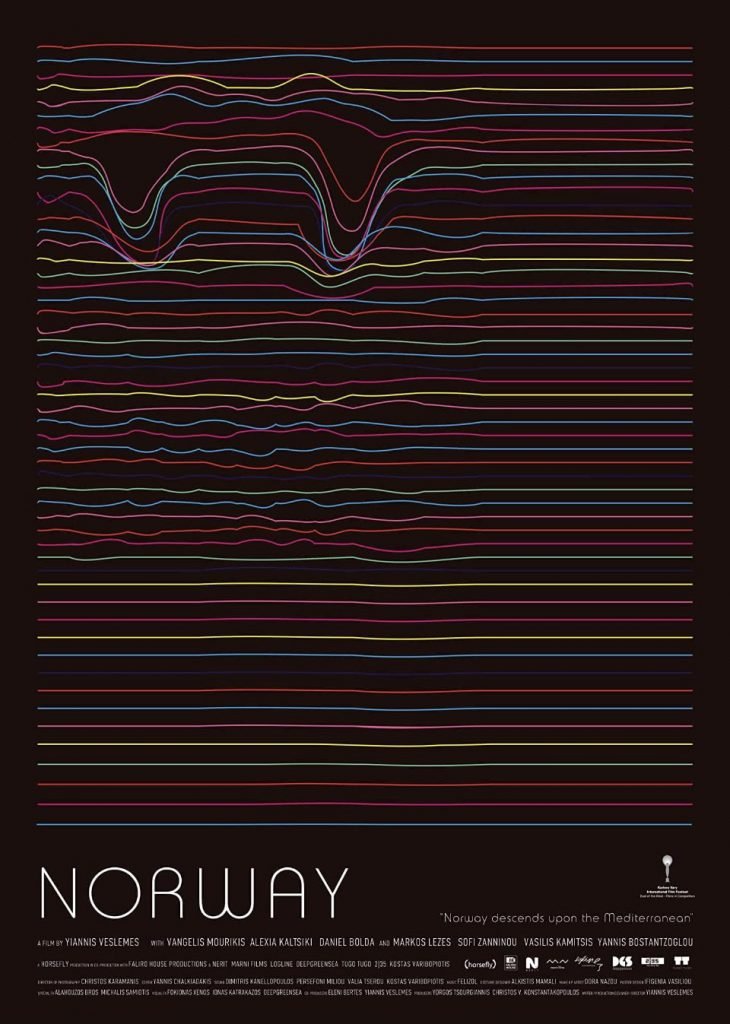 Yannis Vslemes’s beautful and bizarre NORWAY is headed to Blu-ray December 28th courtesy of Terror Vision, complete with new extras from my Reverend Entertainment. You can pre-order at VinegarSyndrome.com. Details below.

SYNOPSIS
Photophobic Zano, arrives in the big city for the very first time. The year is 1984 and Athens beckons. A vampire and a fine dancer, Zano quickly gets devoured by the dark underbelly of the capital city. All he really wants is a “warm” girl. Strung out and down and out, he ends up at disco Zardoz, a hive of scum and villainy, where he meets Alice, a prostitute, and Peter, a Norwegian drug dealer. Lured into their shady shenanigans, the three of them will traverse mountains and descend into the core of the earth, all the way to the Kingdom of Mathousalas. Norway puts on shiny new shoes, dances the night away with colorful scoundrels and only bites when absolutely necessary. “Norway descends upon the Mediterranean”. 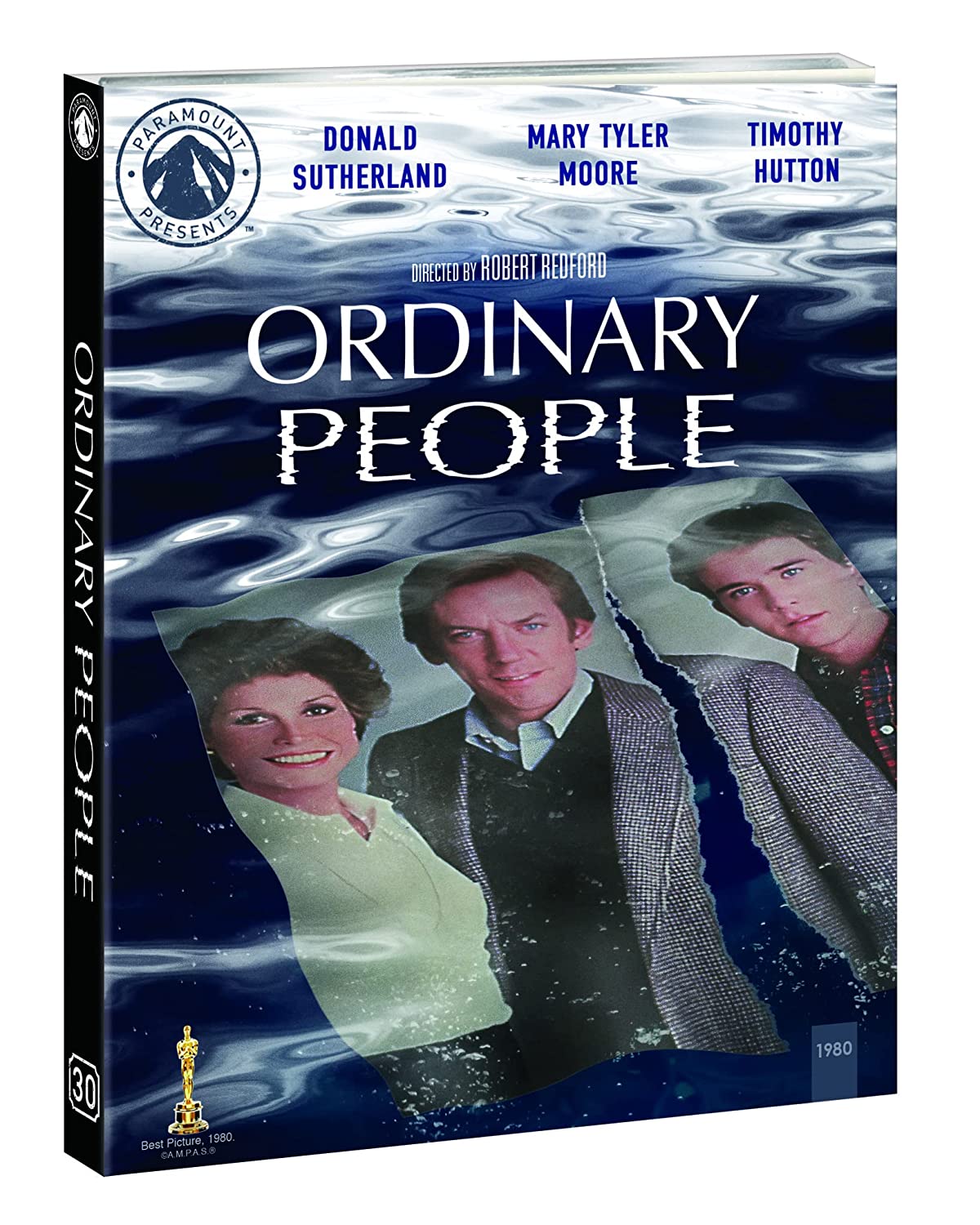 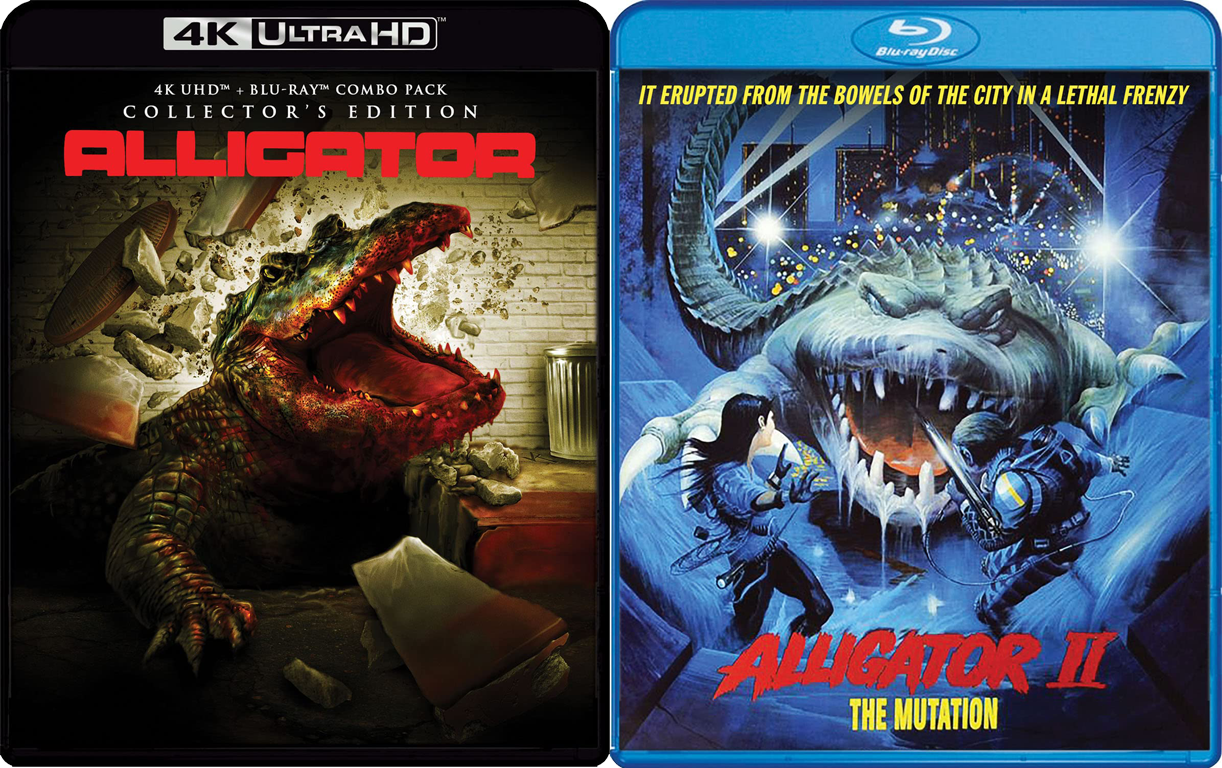 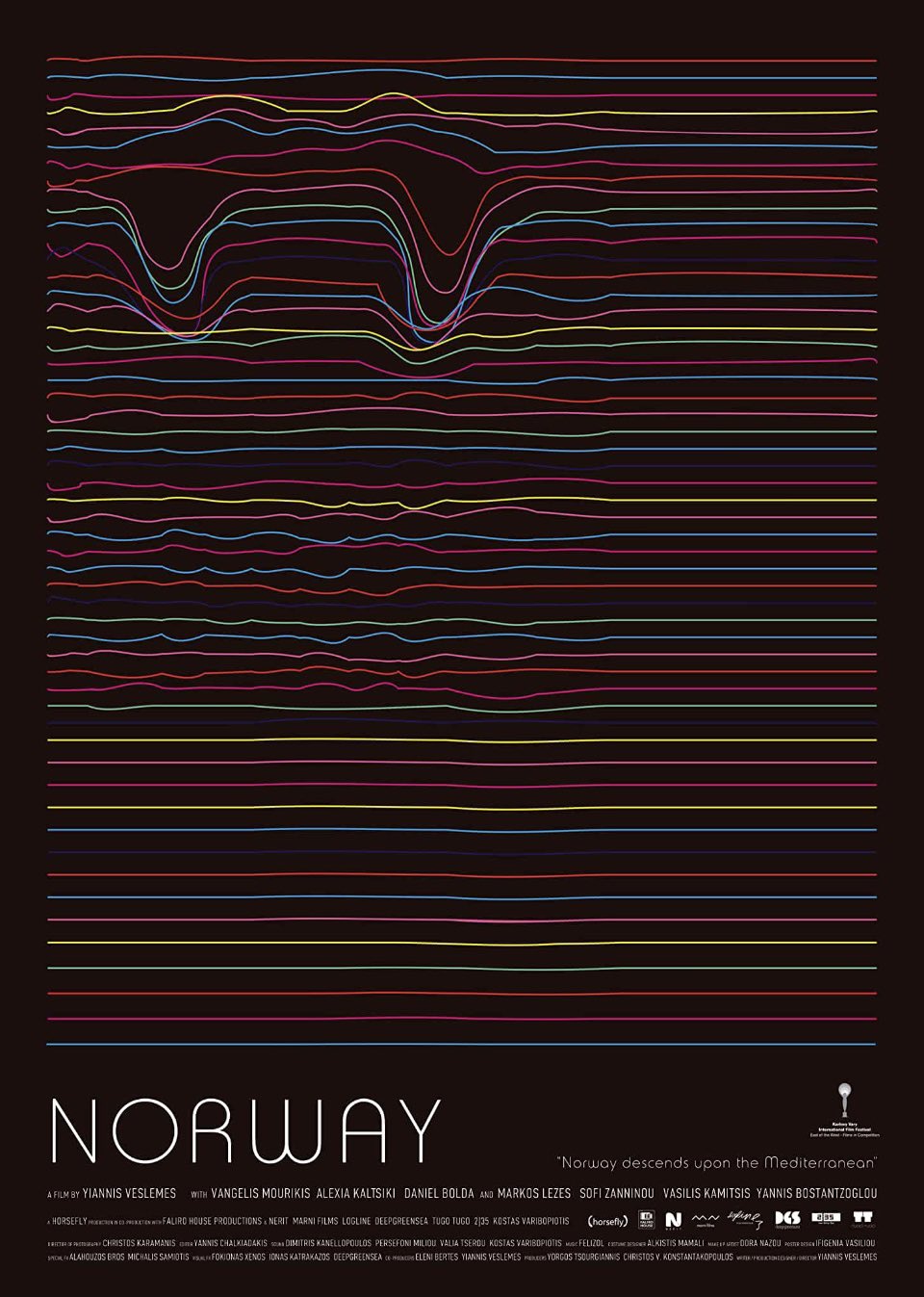