Oliver Stone completes his John F Kennedy journey with the documentary JFK REVISITED, which is heading to Shout! Factory Blu-ray 7/19/22 in a four disc set that includes a new commentary track featuring Stone and writer/historian James DiEugenio produced by Reverend Entertainment. JFK REVISITED is now available for pre-order at ShoutFactory.com in two versions: the standard set and the set with poster signed by Oliver Stone (limited supply). The set includes the full-length mini-series as well as a condensed two-hour version (which the new commentary is on).

It was an incredible honor to be in the room with Oliver and James recording the commentary track as the two dove deep into details accentuating the documentary unfolding on-screen. The result is an incredibly expansive discussion that Oliver closes with, “this is the most important thing I have ever done.”

JFK REVISITED: THROUGH THE LOOKING GLASS

An official selection of the Cannes Film Festival, this feature-length film presents a fresh look at the vast archive of material that has recently been placed into public record. Thirty years after acclaimed director Oliver Stone’s first examination of JFK’s assassination, Stone reassesses the horrific event that shaped a generation. Using newly declassified and reexamined documents, Stone presents a compelling, thought-provoking documentary narrated by Whoopi Goldberg and Donald Sutherland.

Subjects covered in this mini-series include the early formation of President Kennedy’s foreign policy worldview, his travels to Vietnam as a senator, his support of fledgling democracies in Africa, and his anti-colonial convictions which put him in opposition to the Eisenhower administration, the CIA, and the Pentagon. Viewers are also given a behind-the-scenes glimpse into the post-assassination actions and initial suspicions of Kennedy’s brother, Robert, as well as his views on the official Warren Commission investigation. The assassination, forensic, and ballistic evidence not covered in JFK Revisited are explored here in greater detail. 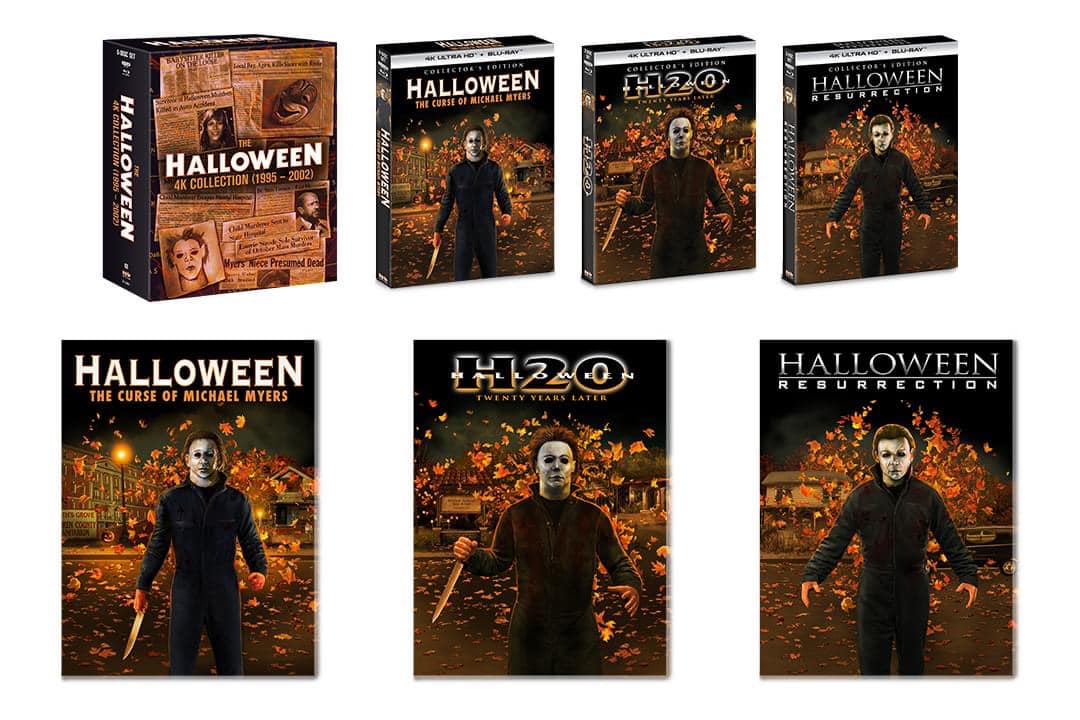 Shout! Factory is following their wildly successful HALLOWEEN 1-5 4k releases with HALLOWEEN THE...

A number of releases sporting Reverend Entertainment extras have recently dropped, including...