Ronin Flix and Reverend Entertainment are proud to present HAUNT on Blu-ray for the first time, landing this October 22nd. The monster mash from Scott Beck and Bryan Woods, writers of A QUIET PLACE, arrives in a limited edition 2-disc collector’s set* featuring the film, the soundtrack from legends tomandandy, enamel pins, poster and map reproductions, and magnets. New special features are from my Reverend Entertainment. A single disc standard edition will also be available. Pre-order today at RoninFlix.com and save 10% before release date.

This release is near and dear to my heart because I have been friends with fellow Iowans Scott and Bryan for years. Seeing their ascent up the Hollywood ladder has been inspiring, the product of the duo having spent most of their lives making movies together. HAUNT landed at an interesting time for them, happening nearly simoultaneously with A QUIET PLACE, and was a genuine labor of love. Beyond Beck and Woods piloting the movie, it happens to star another friend and Iowan, Justin Marxen, in the key role of Clown. Justin once appeared in a short film I made and we have been part of a number of projects together over time. HAUNT saw a limited theatrical run in the fall of 2019 that included several showings in Iowa cities where Scott, Bryan, and Justin had a blast in Q&A sessions I was lucky to moderate. After it eventually, quietly, landed on DVD (no Blu), I went into motion trying to find an alternate distributor where it would get the love it deserves, and was thrilled to find that home in Ronin Flix.

Scott, Bryan and I started working on a dream list of features and by the time it was all done we assembled a stout package including cut scenes, several post-screening Q&A sessions, and a new 30-minute documentary on the making of the film that features nearly every cast member, Scott and Bryan, and Andy Milburn of tomandandy. And speaking of tomandandy…as a fan since KILLING ZOE it was a thrill to interview Andy, and we were all over the moon when they granted us permission to include the film score with this set as a second disc. This is the ony place this soundtrack will be available.

In addition to the previously-released director commentary, here you get a new track with bad guys Clown (Marxen), Devil (Damian Maffei), and Ghost (Chaney Morrow) that was a blast to record. The cherry on top is THE SLEEPOVER, the first film Scott and Bryan made when they were kids, giving audiences a peek into where it all began. Throw in six monstrous enamel pins, 16×20″ theatrical poster and haunt map reproductions, and VHS-styled magnets, and you have a set that merits the “collector’s edition” title.

Huge thanks to the Ronin team for their support of HAUNT and for saying yes to all the ideas we had in assembling what truly is the ultimate experience for fans. Much love to Scott, Bryan, Justin, and the whole HAUNT crew. This was an honor to be part of. Happy Halloween!

On Halloween, a group of friends encounter an “extreme” haunted house that promises to feed on their darkest fears. The night turns deadly as they come to the horrifying realization that some nightmares are very real. 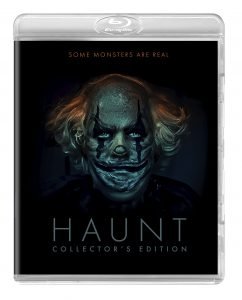 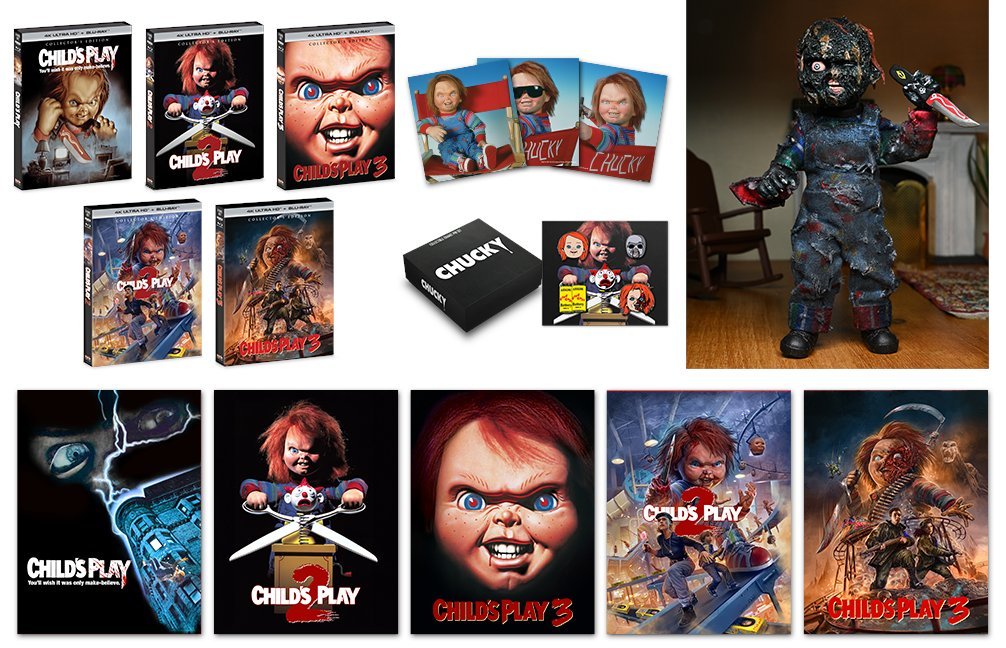 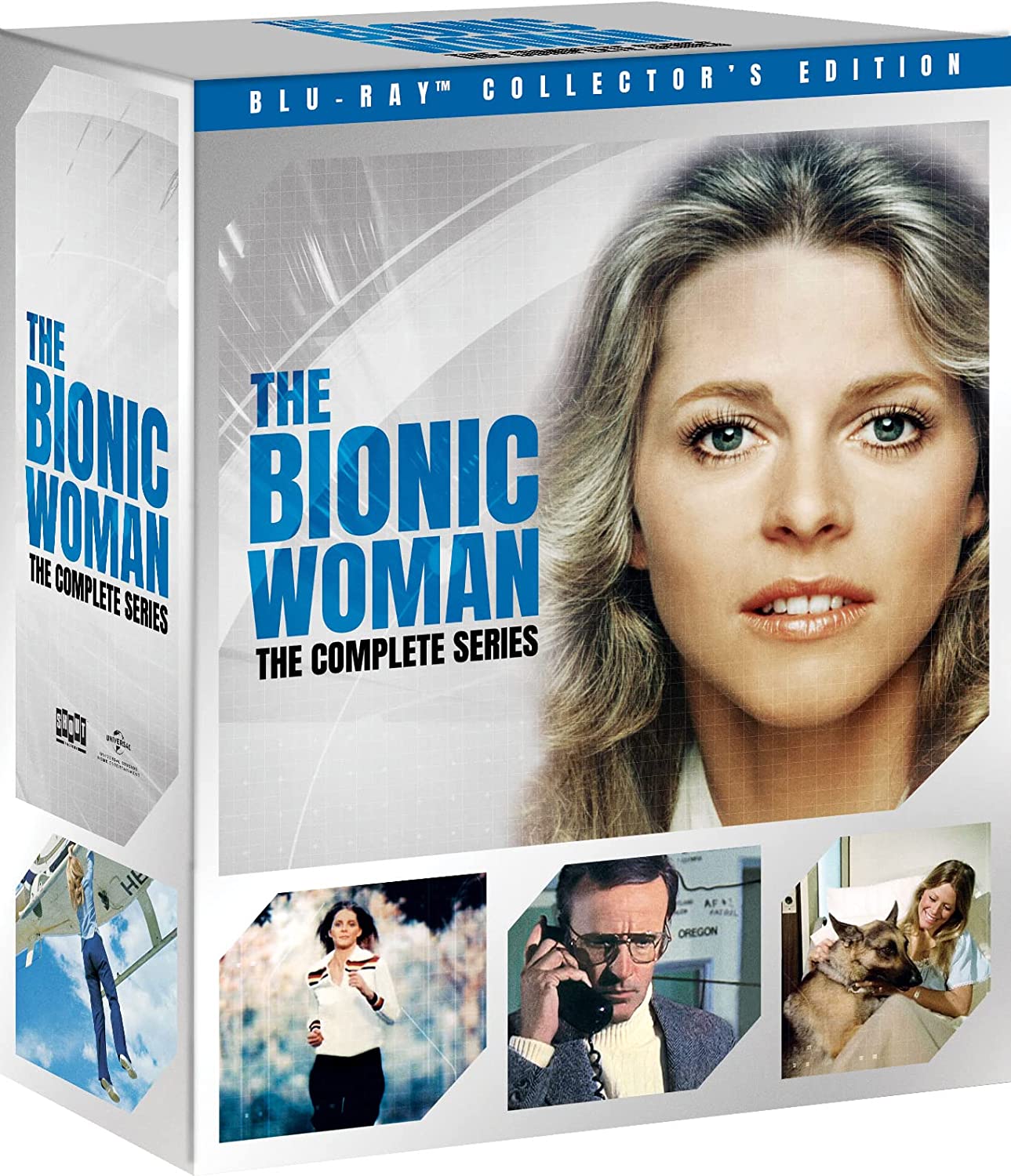