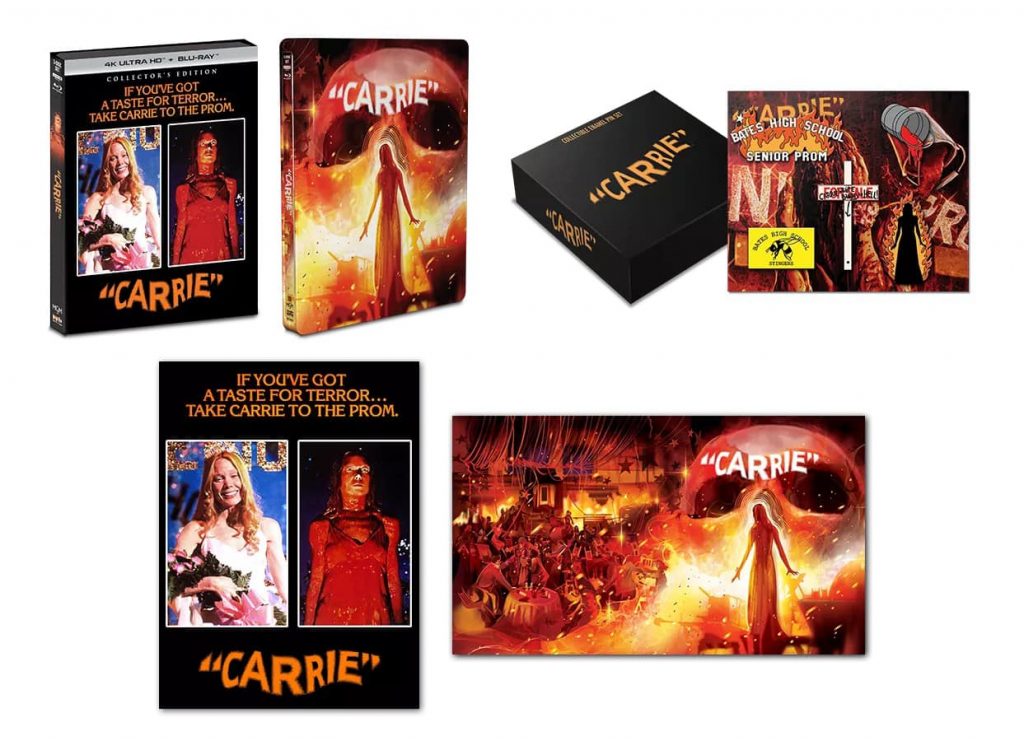 Brian De Palma’s CARRIE lands on 4k from Shout! Factory and Scream Factory this December 13 and will include new bonus material from Reverend Entertainment! Available in a variety of packages, including in steelbook with poster and pin, CARRIE can now be pre-ordered at ShoutFactory.com. Special features that are being ported forward are noted below. The new material will be announced at a later date.

Based on the best-selling Stephen King novel, this “absolutely spellbinding horror movie” (Roger Ebert) stars Sissy Spacek and Piper Laurie in Oscar®-nominated* performances. This ultimate revenge fantasy has become one of the all-time great horror classics!

At the center of the terror is Carrie (Spacek), a high school loner with no confidence, no friends … and no idea about the extent of her secret powers of telekinesis. But when her psychotic mother and sadistic classmates finally go too far, the once-shy teen becomes an unrestrained, vengeance-seeking powerhouse who, with the help of her “special gift,” causes all hell to break loose in a famed cinematic frenzy of blood, fire and brimstone! This classic also stars John Travolta (Blow Out), Amy Irving (The Fury), William Katt (House) and P.J. Soles (Halloween).

Plus, Scream Factory and Gutter Garbs have teamed up to bring you the official Carrie Collectible Enamel Pin Set, exclusive to ShoutFactory.com and limited to 1,000 units. 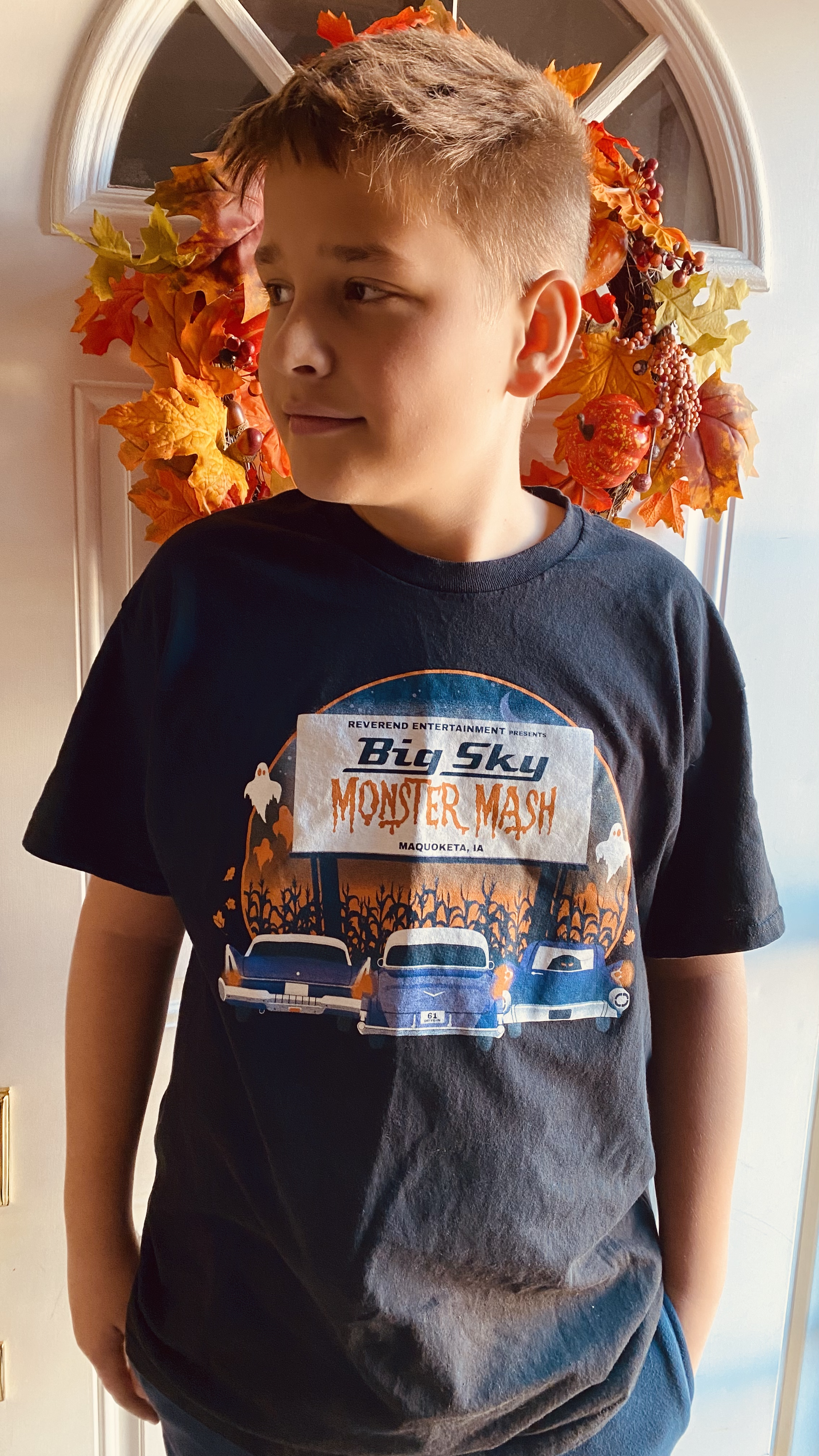 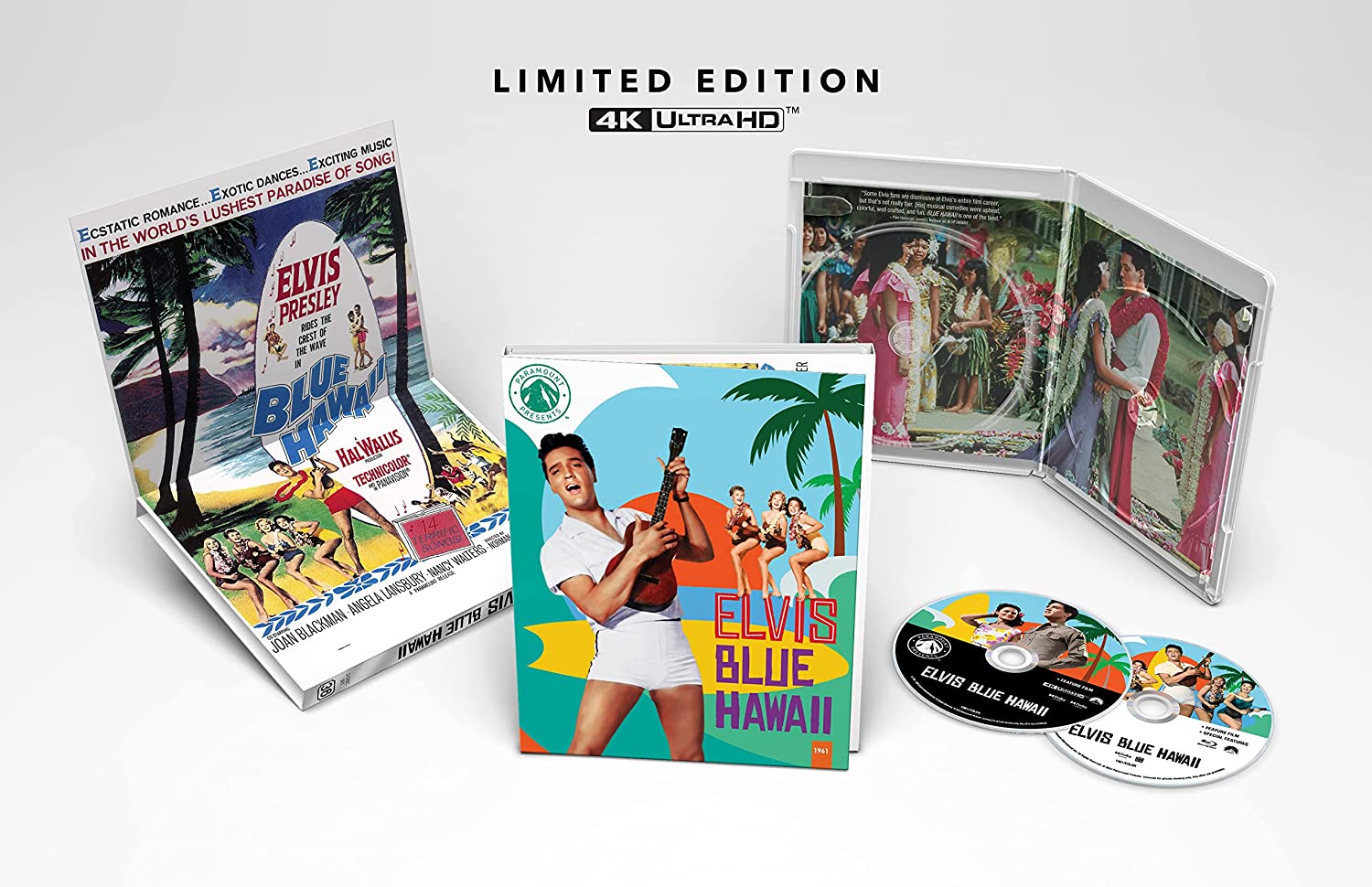 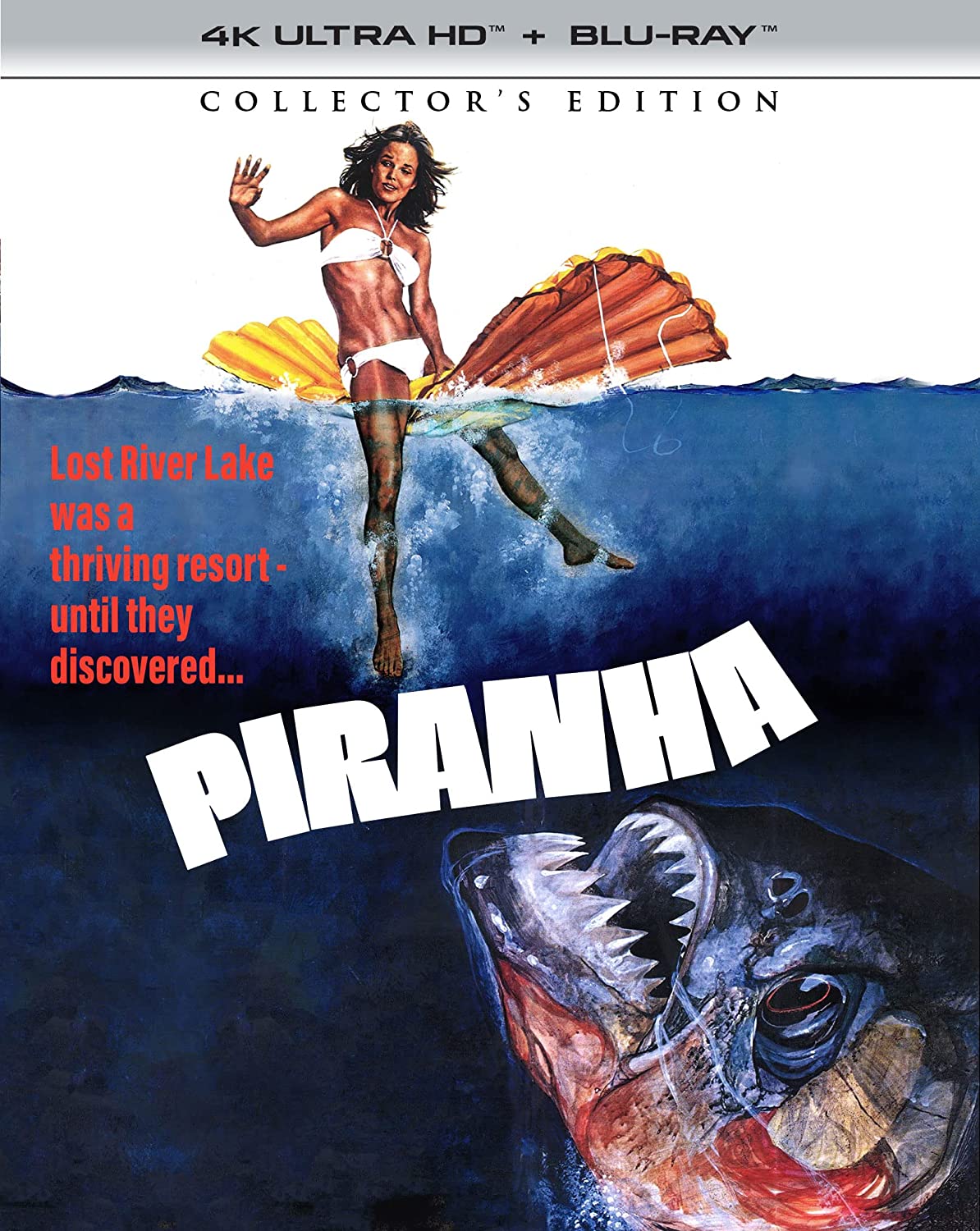